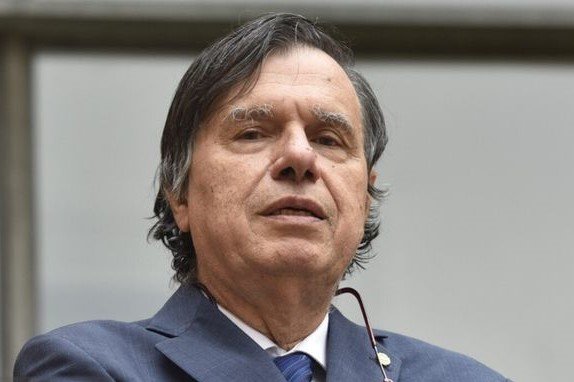 Giorgio Parisi graduated from Rome University in 1970, the supervisor being Nicola Cabibbo. He has worked as researcher at the Laboratori Nazionali di Frascati from 1971 to 1981. In this period he has been in leave of absence from Frascati at the Columbia University, New York (1973-1974), at the Institute des Hautes Etudes Scientifiques (1976-1977) and at the Ecole Normale Superieure, Paris (1977-1978). He became full professor at Rome University in 1981, from 1981 he was to 1992 full professor of Theoretical Physics at the University of Roma II, Tor Vergata and he is now professor of Quantum Theories at the University of Rome I, La Sapienza. He received the Feltrinelli prize for physics from the Academia dei Lincei in 1986, the Boltzmann medal in 1992, the Italgas prize in 1993, the Dirac medal and prize in 1999. In 1987 he became correspondent fellow of the Accademia dei Lincei and fellow in 1992; he is also fellow of the French Academy from 1993.  He gave in 1986 the Loeb Lectures at Harvard University, in 1987 the Fermi lectures at the Scuola Normale (Pisa) in 1993 the Celsius lectures at Upsala University. He is (or he has been) member of the editorial board of various reviews (Nuclear Physics Field Theory and Statistical Mechanics, Communications in Mathematical Physics, Journal of Statistical Mechanics, Europhysics Letters, International Journal of Physics, Il Nuovo Cimento, Networks, Journal de Physique, Physica A, Physical Review E) and of the scientific committees of the Institute des Hautes Etudes Scientifiques, of the Ecole Normale Superieure (Physique), of the Scuola Normale (Pisa), of the Human Frontiers Science Program Organization, of scientific committee of the INFM and of the French National Research Panel and head of the Italian delegation at the IUPAP. Giorgio Parisi has written about 350 scientific publications on reviews and about 50 contributions to congresses or schools. His main activity has been in the field of elementary particles, theory of phase transitions and statistical mechanics , mathematical physics and string theory, disordered systems (spin glasses and complex systems), neural networks theoretical immunology, computers and very large scale simulations of QCD (the APE project), non equilibrium statistical physics. Giorgio Parisi has also written three books: Statistical Field Theory, (Addison Wesley, New York, 1988),Spin glass theory and beyond (Word Scientific, Singapore, 1988), in collaboration with M. Mezard and M.A. Virasoro and Field Theory, Disorder and Simulations (Word Scientific, Singapore, 1992). 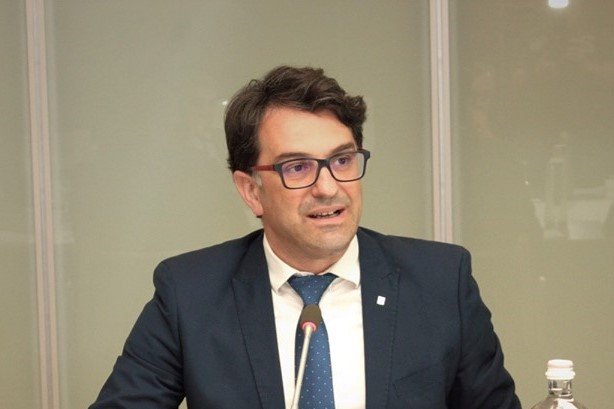 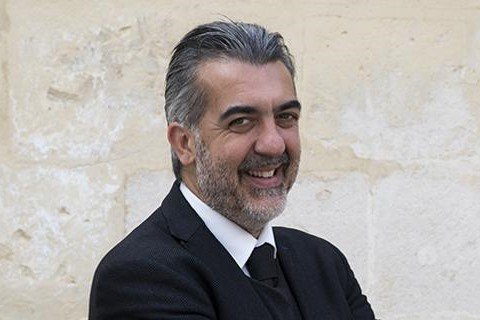 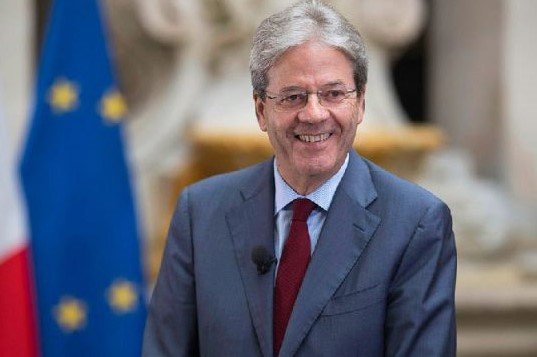